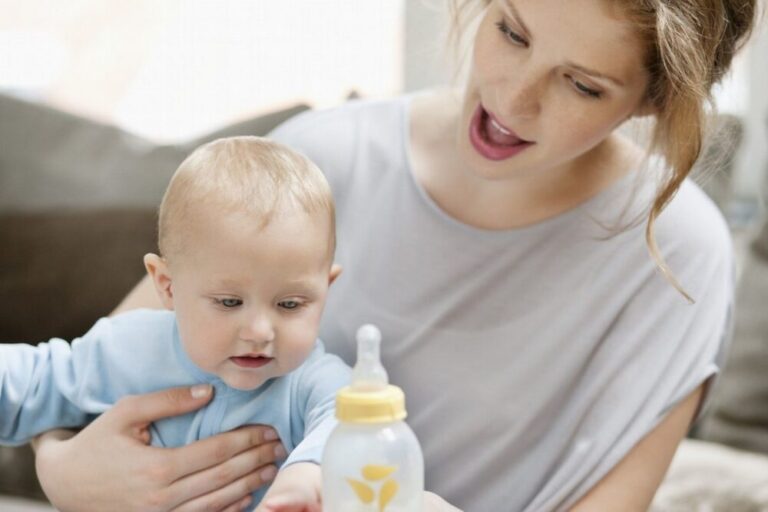 Every night, your kid weeps for hours at a time, and this problem continues for weeks, to the point where you feel like crying as well, but then the inevitable question arises, what could be the main cause of the late-night cries of the baby? If it’s Colic or Gas, then what is the best formula for Colic and Gas?

According to several experts, the inconsolable crying of an infant that generally goes on for hours a day, starting in his second week on earth and expanding to like when he or she is 3 months old is what is deemed to be Colic. A Dr. Morris Wessel conducted a groundbreaking study on this situation about 40 years ago, although his definition of colic was not scientifically considered, it was still regarded nonetheless.

Gas might aid colic in babies, as it is generated in the intestines by bacteria and can be swallowed into the bowels as well. Gas pain affects almost every child to some extent, both breast-fed and bottle-fed children alike.

While gas pain is prevalent and can affect a kid at any age, it is particularly jarring in newborns and young babies between one and four months of age as they develop their guts.

Also, some children appear to suffer more from inherent and environmental factors, which can further blur the lines to causes and symptoms of a gassy baby.